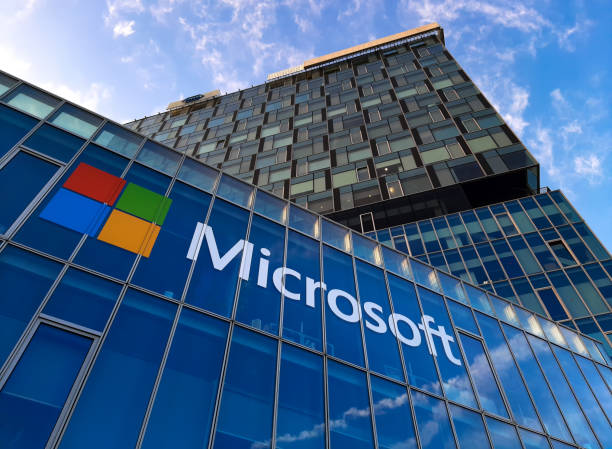 Microsoft on Tuesday took the wraps off a new application for webmasters: the AdCenter Desktop Beta.

The tool extends the capabilities of Microsoft online tools for adCenter, especially in the areas of bulk campaign management, research tools, and “Creation Wizard” functionality for creating new campaigns through a simple interface.

“From a platform standpoint, we’ve taken leaps in what we offer. A lot of what we’re doing on the ad platform side gets lost in the question of volume. But the platform is well poised to take advantage of the volume as it builds,” Brian Boland, director of adCenter for Microsoft, told SEW.

Microsoft will continue developing its Web-based tools alongside the offline application, although some functionality will only be added to one or the other, Boland said. For example, the wizard functionality and bulk management tools are only available in the desktop application. But many users will continue to prefer the simplicity and portability of the online tools, so they will not be abandoned, he said.

Microsoft began offering offline tools with its adCenter Add-in for Excel 2007, which launched in December.

The adCenter Desktop tool, which Kevin Johnson, president of Microsoft’s Platform & Services Division, first mentioned during his keynote at SMX Advanced, is currently in closed beta. To be considered for participation in the program, users can fill out an interest form at Microsoft’s site.