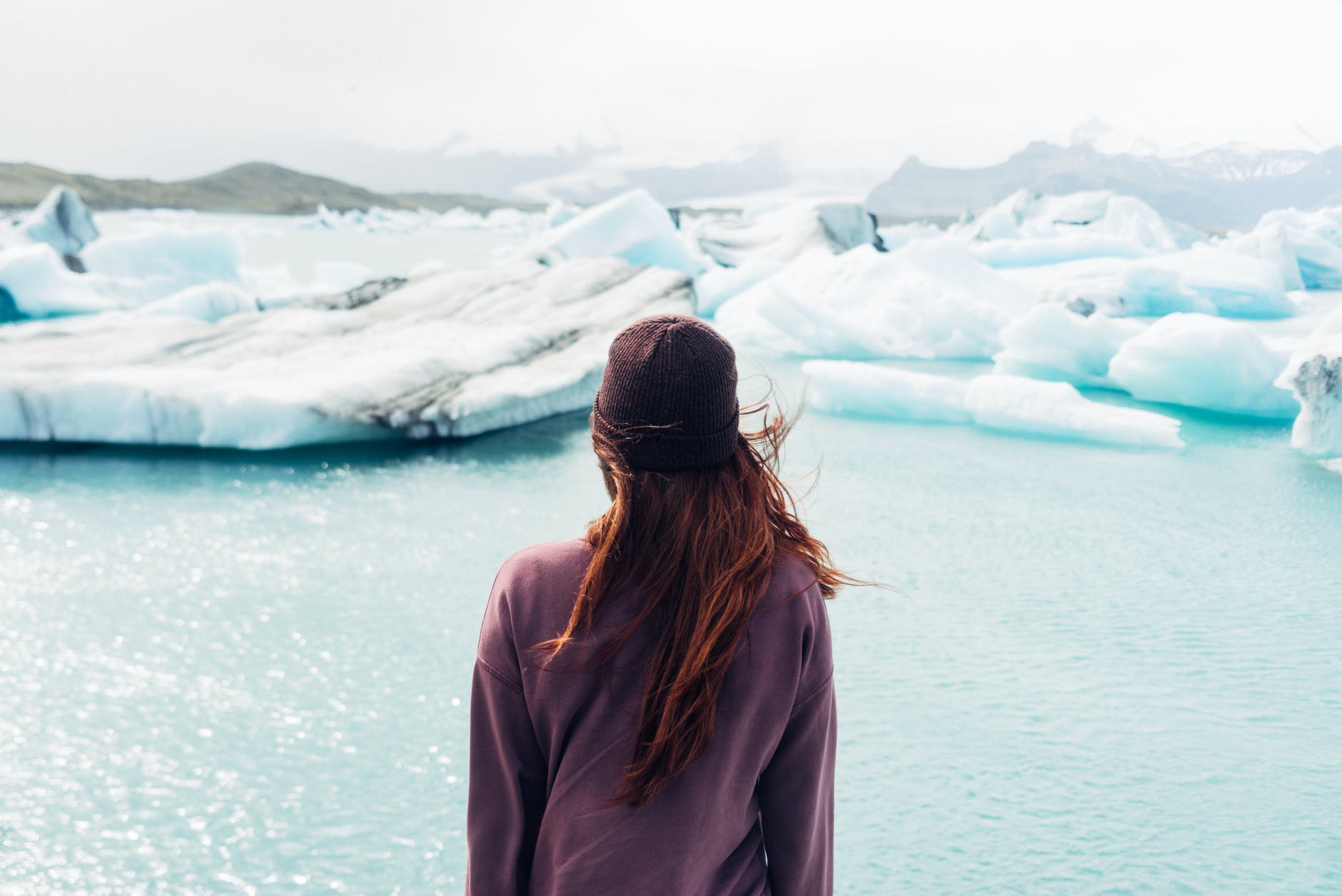 Initiatives and Precautions to Reduce the Global Warming

Before going through the reality of Global Warming we should first know the meaning of Global Warming. Global warming is the increase in the average temperature of the Earth’s near-surface air and oceans. It is continued since the mid-twentieth century. Now let’s see the effect and consequences of Global Warming.

From the last five years, about 600 scientists from the Intergovernmental Panel are engaged in the studies of Climate Change sifted about global warming published in forums ranging from scientific journals to industry publications and comes to the conclusion that: “Warming of the climate system is unequivocal.“

Global warming is happening now and having future fear. And for all these human is solely responsible. For decades, cars and factories have spewed billions of tons of greenhouse gases into the atmosphere, and these gases caused temperatures to rise over the past century.

But the question is that why should we worry about a small increase in temperature? It is find out that the global average temperature is quite stable over long periods of time, but small changes in that temperature correspond to large changes in the environment.

For instance, during the last ice age, when ice sheets were covered a mile thick North America all the way down to the northern states. At that time world was only 9 to 15 degrees Fahrenheit colder than today.

Much of modern human civilization owes its existence to the stability in the average global temperature since the end of the last ice age. A stability allowed human cultures to transition from roaming, hunter-gatherer societies into more permanent, agriculture-supported communities.

The change in temperature of a degree or two which has occurred over the last century is capable in changing our environment and way of life.

It is very likely that rise in temperatures will lead to more frequent heat waves, and virtually certain that the sea’s level will rise in future, which could leave low-lying nations in seawater. Warmer temperatures will change the weather pattern, making it likely that there will be more droughts and more intense rains. So, we need to take proper action and precautions against its causes. We need to think intelligently and should optimize our use of resources in such a way that it will reduce Global Warming.

Initiatives We can Take to Reduce Global Warming:

Choose reusable products instead of disposables, Buying products with minimal packaging and whenever you can, recycle paper, plastic, newspaper, glass and aluminum cans.

Turn down the heat while you’re sleeping at night or away during the day, and keep temperatures moderate at all times.

These are the some of the measures which can be taken and followed by us and by adapting above mentioned measures we can reduce Global Warming. So, waiting for what???

“From today onwards, let’s take oath to follow all these measures and encourage our younger generation to follow it. It will be a great and most beautiful gift to our future generation and our environment.”

I shared my idea and tried to put some of the disastrous facts about Global Warming through this article….And I welcome your participation too…..So, that people must be aware of the fact……