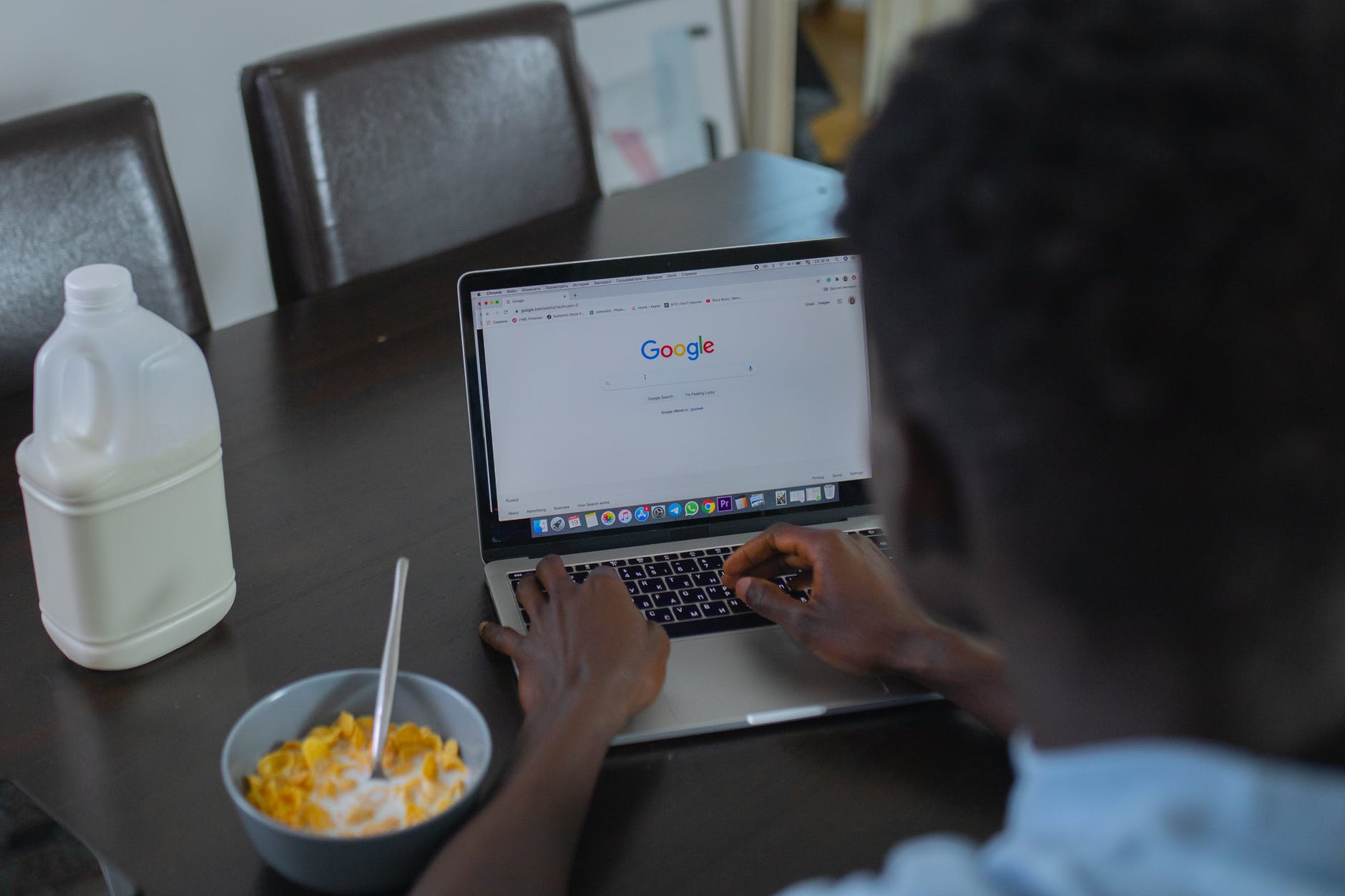 ‘Spamdexing’: Indexing is Good, Such Added Innovations are not!

Kudos to the person to have coined the term! Curses to those practicing it! Whatever the case is, fact is the process has been one of the worst inflictors of disdain on the very process of indexing. If the efficacy of Google Indexing process is under the scanner today, the blame can be safely attributed to the practice of ‘Spamdexing’. This so called terminology is a malpractice, used by certain smarty pants out there looking to manipulate search rankings.

Search engine spam, as it is also called, is using unethical maneuvers such as repeating key phrases and submitting excessive links to influence search engine results. The search engines count on keyword optimization quite heavily. They rely too much on link submissions as well. Taking advantage of the same, certain people try and put in excessive keywords into the content published on the site to make the site notice theirs first. They do surplus submissions to make the site seem better connected. This more often influences the judgment of the search engines for they perceive the one practicing such methods to be more competent. That given site gets the benefit of doubt and goes all the way to claim the top spot. However, the story does not end there.

With time, search engines realize the dark secrets behind the rise of the site to the top. When the curtain lifts, they become familiar to all the backdoor methods adopted by the site optimizers and promoters to see their site off to the top quickly. They do not let this go unnoticed or unpunished. Severe sanctions are imposed on the site. It has to suffer the indignity of being taken off top. It has to endure the humiliation of losing out on all of its clients overnight. It is disgraced in the public domain for being a cheat, fraud and con. The worst ignominy inflicted on it is that it gets BLACK LISTED indefinitely from the search engine and gets the boot!

No chance of resurgence, no chance at redemption! No chance to salvage any pride!

PS: get your site ‘Indexed’, not ‘Spamindexed’. Your site might get those 15 seconds of fame, but businesses are not meant to last a fortnight. They are for a lifetime!