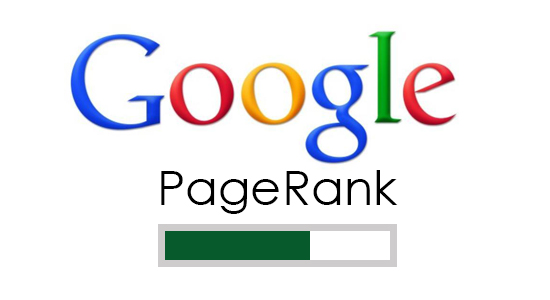 Google has altered its PageRank Algorithm……again!

Google has made some changes to its PageRank algorithm. The toolbar shows some alterations which were not there earlier. Instant signs of this change were visible in Google.com itself, the company, whose own PR has come down from an impeccable 10 to a slightly less impressive 9 (no pun intended).

It seems Google has finally decided to push on with the Google PR Update for 2011, surprisingly for the second time. Many webmasters though, still deny receiving any updates.

Users need to be vigilant with the fact it may take some time for every domain out there to be assigned a new PR.
Those in the search engine optimization business ought to be more concerned with this latest development for many may have to re-ponder their strategies. This in all certainty is going to impact websites for their PR too, is prone to fluctuation.

The PageRank is one of the most crucial aspects in the entire scheme of things. Any alterations made in the algorithm are directly going to impact all the websites out there on the World Wide Web.

It only makes sense that websites take immediate note of this advent and accordingly plan their future course of action.