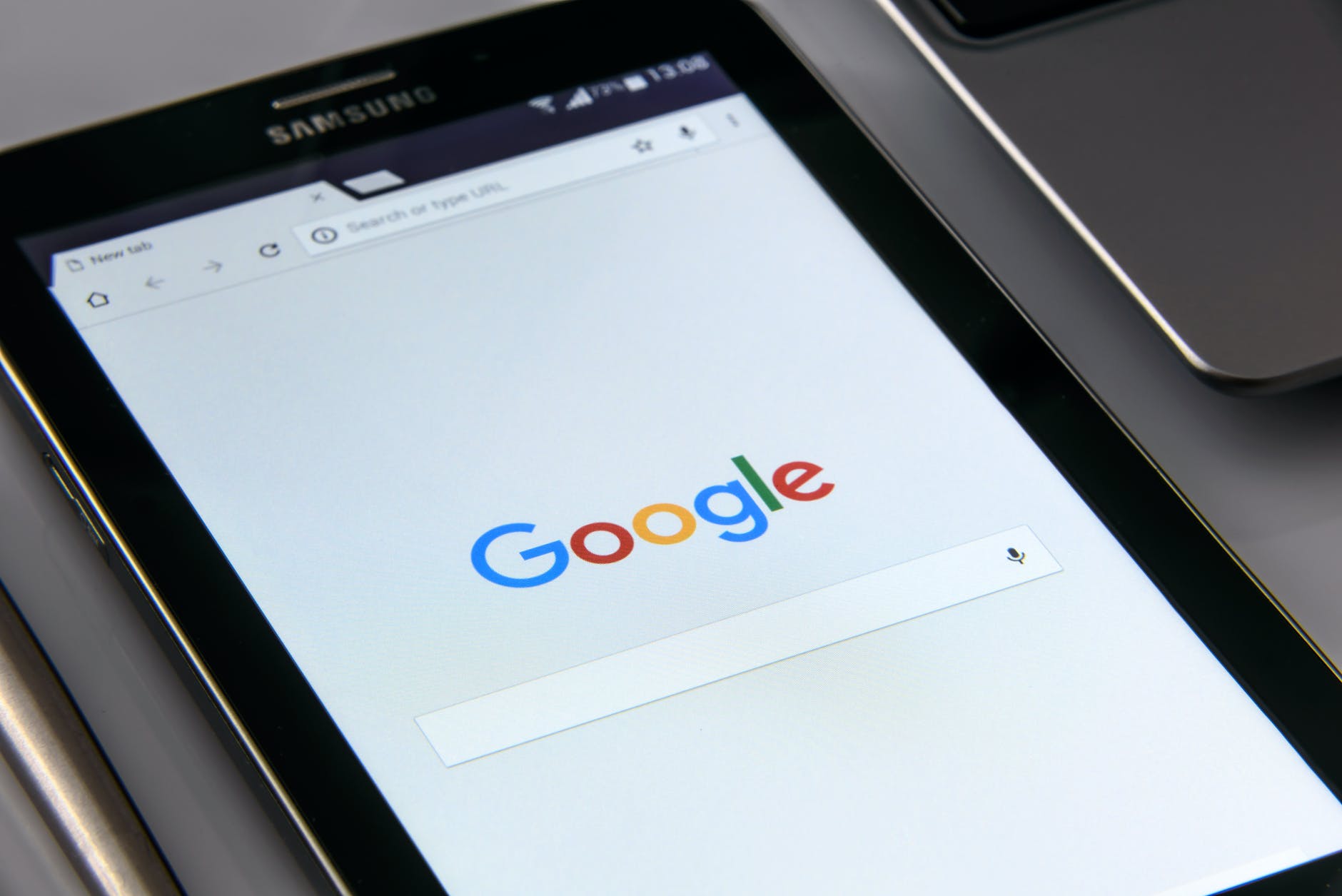 Google says ‘NO’ to iFrames in AdSense

Google seems to have finally woken up to the rampant abuse in its AdSense, tweaking policies as its first step to stop this uncontrollable menace. It has said in the affirmative that no code will be allowed to be placed in iFrames. The search engine giant however, has acknowledged the presence of genuine iFrames users. It still though maintains a stand saying these users would have to seek exceptions from the search engine.

The change in policy is said to draw flak from publishers, unless the so called ‘exceptions’ that will be granted really turn out to be efficient.
For the uninitiated, publishers place ads in iFrames in an attempt to cut them off from the rest. They do it to ensure the content appears quickly.

An i–quote, “AdSense code may not be altered, nor may the standard behavior, targeting or delivery of ads be manipulated in any way that is not explicitly permitted by Google. This includes but is not limited to the following: clicking Google ads may not result in a new browser window being launched, nor may Google ads be placed in an IFRAME”.
The reason behind the barring of iFrames from AdSense is to avoid obscure ads. Another reason that has been cited is cross domain framing abuse, where the ad under sole propriety of one domain gets blatantly displayed in another, leading to issues regarding ownership infringement.

Advisors to Google say improper iFraming results in the ad getting double served, or worse, in accidental clicks. Google makes no bones declaring any account exuding the slightest of impressions of violating policies will without a warning be disbarred and disabled.