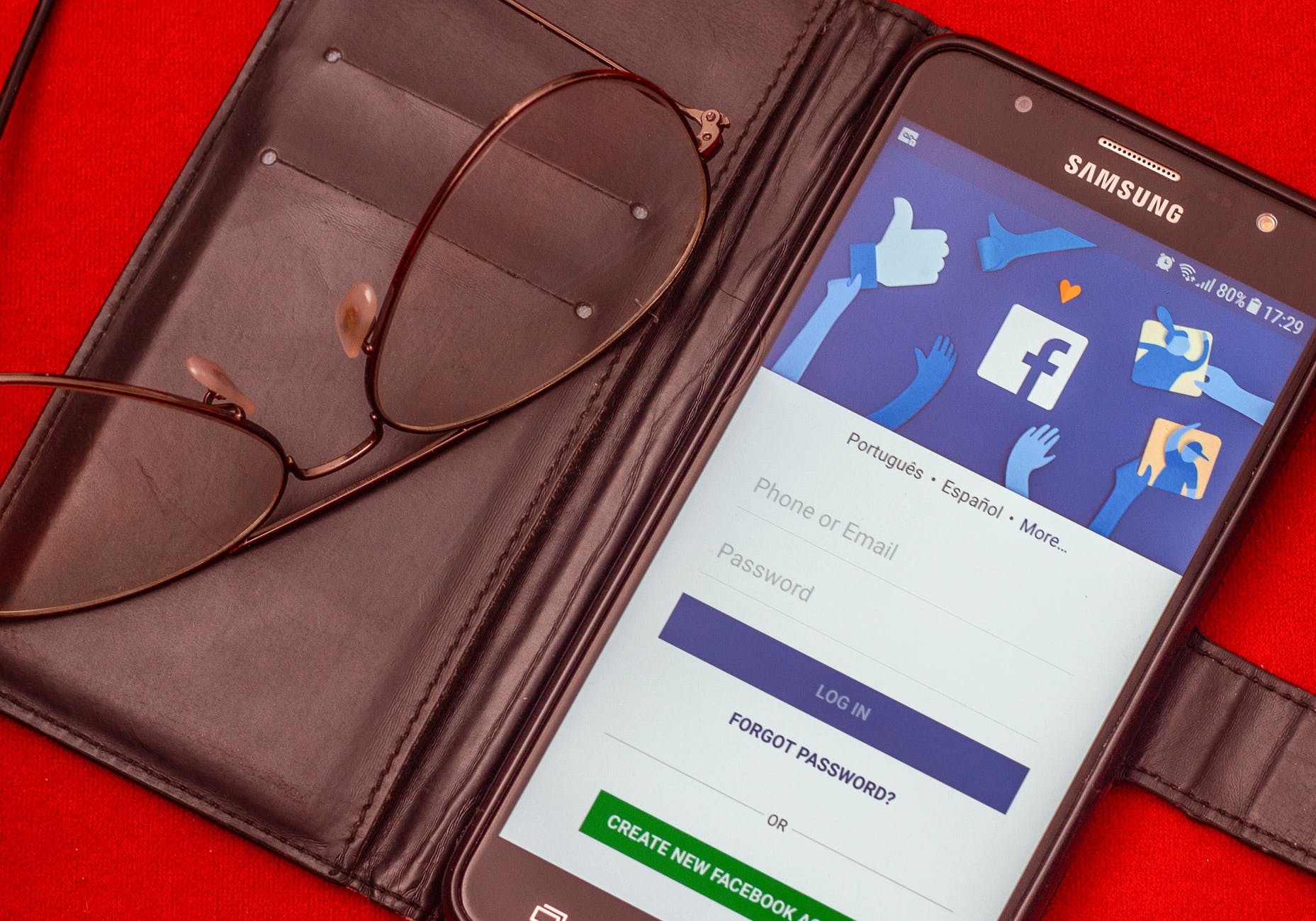 Facebook and Skype are planning to take their respective social networking websites a step further by introducing the video chat service in a successfully conceived Joint Venture.Facebook CEO Mark Zuckerberg announced on July 6 about an upcoming ‘awesome feature’. Skype, on the other hand, after being purchased by Microsoft for USD 8.5 billion, has consistently topped popularity charts over the years because of its chat feature.

Till now, Facebook users could best update messages and profiles and share pictures. With the addition of the video chat facility, the fun is all set to go a step further. Facebook, in collaboration with Skype, will soon unveil the video chat feature primarily powered by Skype.

Skype and Facebook go back together in time. Last year in September, rumors emerged about a possible alliance, most of which ultimately got dismissed as hearsay.

The new product has supposedly been built on Skype with a special desktop component being included. An official announcement is expected to be made soon at the Palo Alto headquarters of Facebook.