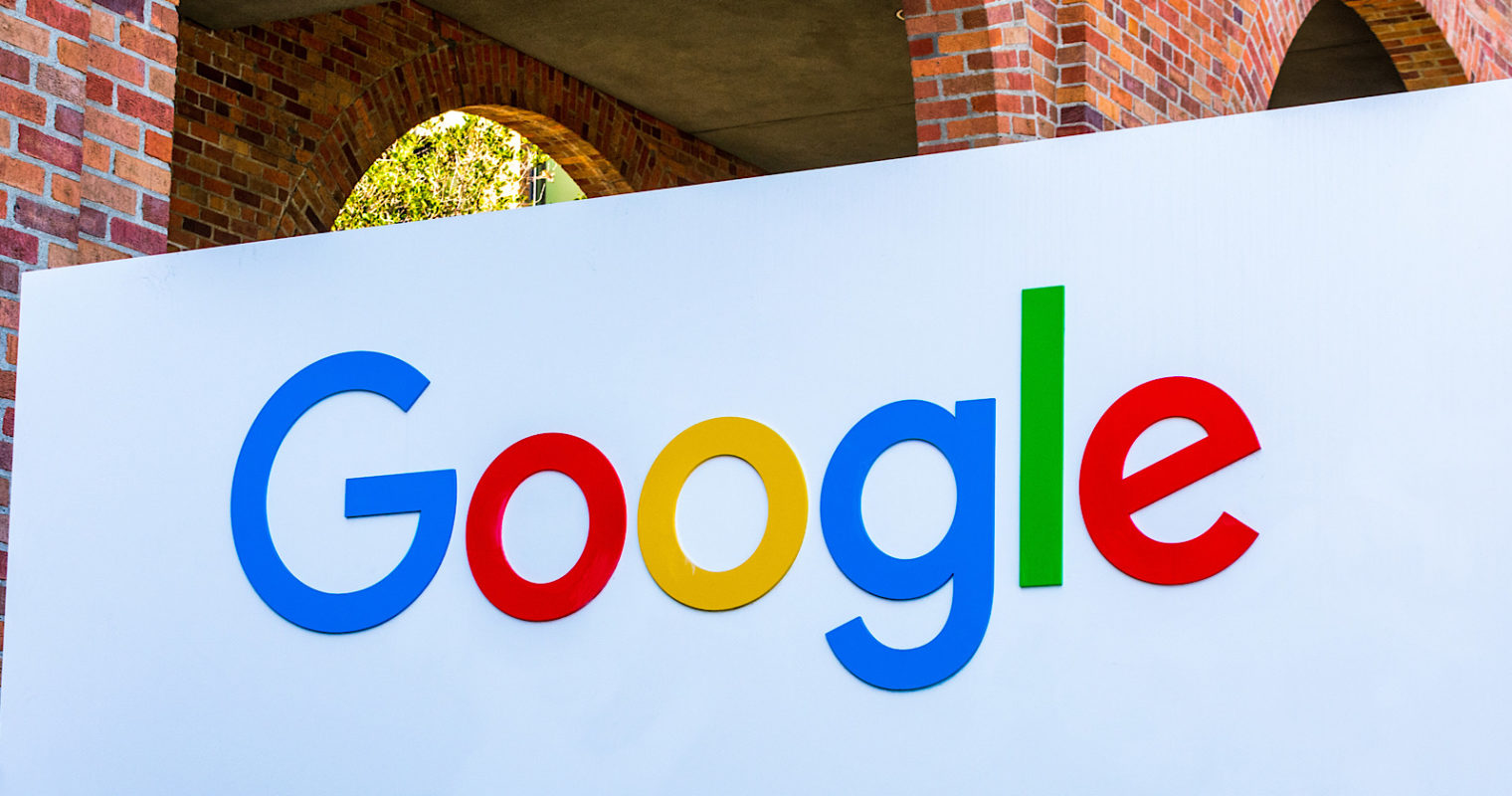 Google has announced closure on some of its well known products such as Fast Flip, Sidewiki, Aardvark and Subscribed Links.

Some of these were an integral part of Google Labs, while the others were not.
Many, while reading this, may not be easily recall these. Here is a brief description.

The Google Fast Flip was launched in 2009 and promoted as a very visual, print like way to view news on the web. The idea was to view the web as a magazine, flipping pages all throughout. Google has announced its removal from Google News and Labs in the coming days.
A fellow 2009 launch, The Google Sidewiki allowed web surfers to comment on pages they had visited. They could install the Google Toolbar, and turn on all enhanced features. Comments would eventually pop out from the side in a panel separately.

Google made an acquisition of Aardvark in 2010. Primarily a social search service created by former Google employees, the concept allowed users to ask questions and the service would search for the right person within the network who could answer.

Subscribed Links was started back in 2006, and allowed webmasters to create custom links that users could add to Google Search Results. Unfortunately, Google Sitelinks made subscribed links look like an overkill.
Despite all these shutdowns, there have been some survivors. Flu Trends, Fetch as Googlebot, Google Reader Play, Julia Map, Google Swiffy, IndicMusicSearch, Google Moderator, Google Transliteration etc. are some in that list.