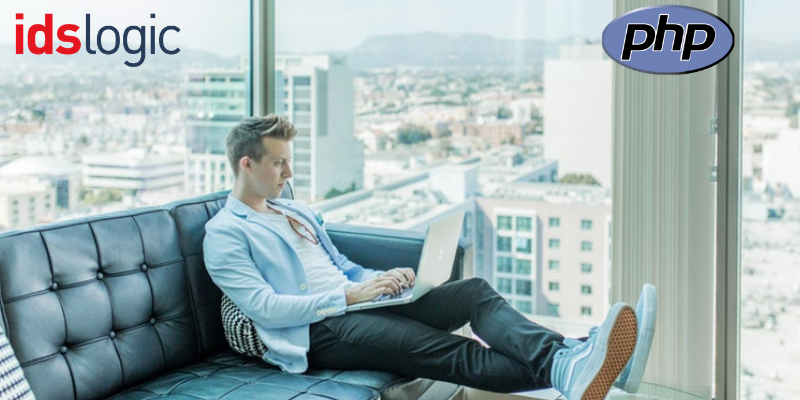 Top PHP Development Tools That Developers Should Use in 2019

PHP is a popular framework that is used to develop websites and PHP programming has seen a steep rise in the graph since its beginnings in the year 1995. It has powered multiple websites and majority of the scripts and web projects are now built with the popular language.

Since PHP helps the developers to create web applications very quickly it is the most preferred server side scripting language. There are many free and premium PHP tools that are available online, but at times it may be difficult for the developers to determine the ones that are worthwhile.

This allows the developers to quickly create the web enabled applications which support the connections to the databases and report generation.

“The software also enables you to go from prototype to production in just a few seconds.”

With ScriptCase, you can also generate charts and create interactive reports for your PHP development website.

Are You Looking for PHP Support and Maintenance?
Call us today!

Many PHP web development services rely on this tool as it is equipped with a set of features that help in quick website development;

“it is the best IDE for PHP developers.”

This PHP development tool doesn’t cost much and so a large number developers are using the plugins and other user friendly features that Eclipse offers.

Though some developers consider it to be slightly sluggish, but it comes with advanced features that include syntax highlighting code formatting, refactoring, code navigation, PHP debugging, eclipse ecosystem and etc.

This is an IDE that helps to take PHP web development to the next level. It comes with a robust set of features that help to deploy it to any server that includes the cloud like Amazon AWS and Microsoft Azure.

“It is highly optimized for PHP 7 and is significantly faster than its previous versions. It is a great tool for companies of any size.”

This is an integrated development environment for Java and allows applications to be created from a set of modular software components that are called modules.

“The NetBeans can run on MacOS, Linux, Windows, Solaris and also has extension for other languages like C, C++, HTML5, etc.”

The free version of NetBeans was prepared in 2010 and was later taken over by Oracle. The current tool is lightweight, highly supportive of PHP and is much faster.

This is a proprietary cross platform core editor having a Python API that natively supports many programming languages and other markup languages.

It is one of the most reliable PHP web development tools for Mac and helps the users to add functions with plugins that are community built and are also maintained under the free software licenses.

Created in the year 2000, Komodo IDE is considered to be one of the best PHP MySQL development tools.  The functionalities of Komodo are distinctive from that of the

Python interpreter and uses Scintilla and Mozilla as its basic foundation for rich functionality.

“Some other features of this tool include Swift bookmarking, document object model viewer, smart language detection. It has proved to be a great PHP tool.”

There are numerous tools available for the PHP developers and especially for those who are new to the language. It is important for everyone to keep informed about the latest development in any tool to take advantage of its rich and updated features.

Also Read: New Features That You Would Enjoy While Migrating or Upgrading from PHP5 to PHP7