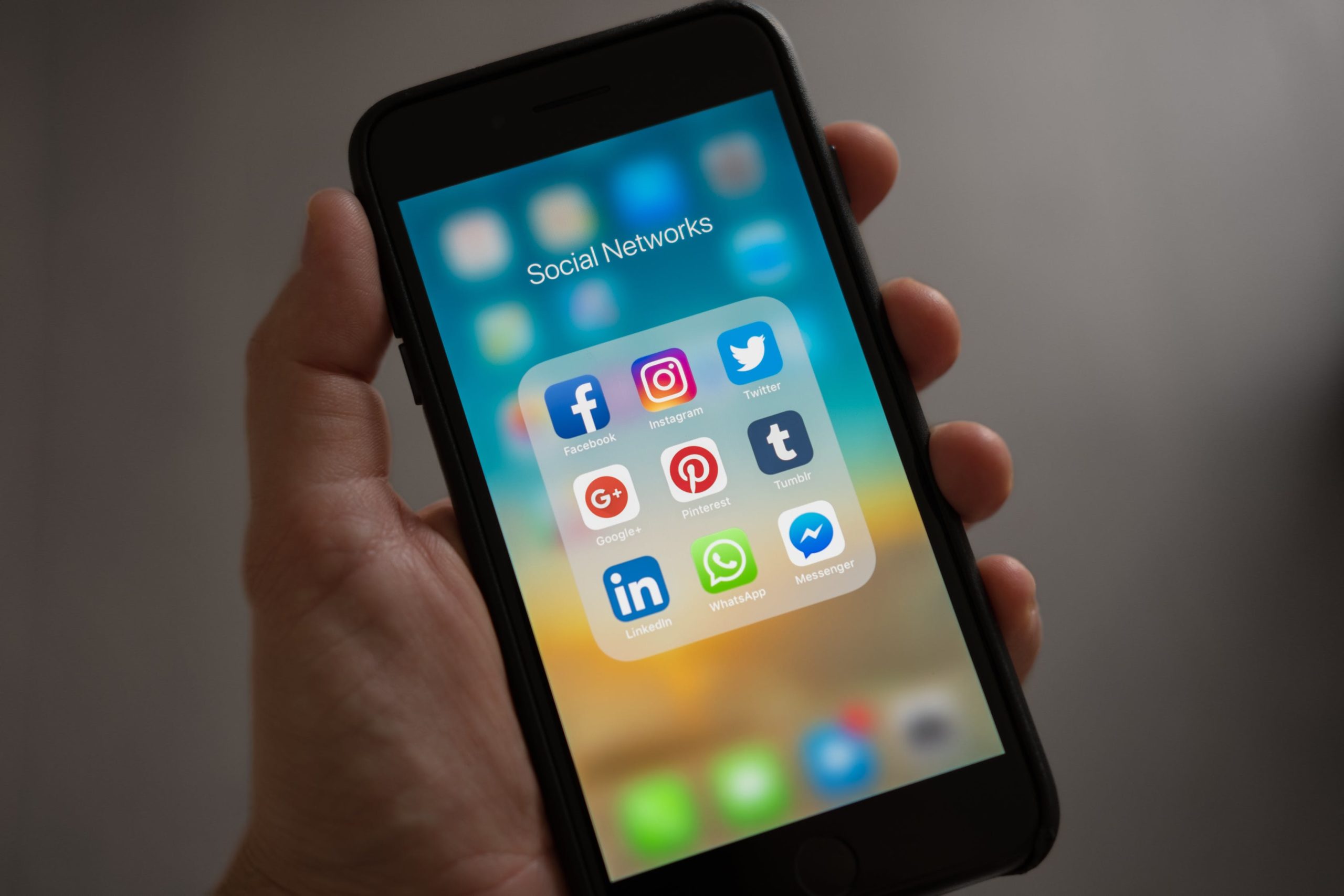 With the proliferation of mobile phone users all across the globe, the development of mobile apps has increased a lot. The developers are working tirelessly to build amazing apps on a variety of development platforms. iOS is amongst them.

Earlier, iOS app development is a challenging process for the developers. But, with the availability of so many open-source libraries, it has become simpler. Such libraries are helpful in reducing the development cost, provides flexibility and security as well.

The reason for the rising popularity of the open source libraries is that it allows the developers to reuse, edit, and publish the code without any difficulty.

Here are some excellent iOS open source libraries that proves valuable at the time of building apps:

Realm is a renowned iOS open source library that has been utilized by the most of the developers. This mobile database runs on phones, tablets, and wearables. The best part is that it comes with a platform that helps in syncing data between apps in real-time.

This open-source library is robust and light-in-weight that supports both Objective-c and Swift. You don’t have to struggle with the RGB values when you have the right design as the chameleon will help you in getting the desired color combination with an interactive interface for your app.

Another popular open-source iOS library that makes it simple to build layouts with less coding and preserves the readability at the same time. While building the user interface, you can be rest assured of the programming errors as it is type-safe by default.

KingFisher is a powerful iOS open source library that is used to obtain and cache web pictures. It first downloads the images from the URL, and after that, it sends directly to the memory and disk space. All the images will get retrieved later with the similar URL.

When you are using the iOS View Controller, Hero will be the perfect option to go with. With this library, the custom transitions will not be challenging for the developers anymore. It builds animations that are monitored by the user gestures.

If you have an iOS app idea in mind, then you can approach a reliable iOS app development company to convert it into reality. You will get the top resources to get a fully-functional app developed for your business. Make sure that they have proficiency in all the aforementioned libraries to deliver fruitful results.