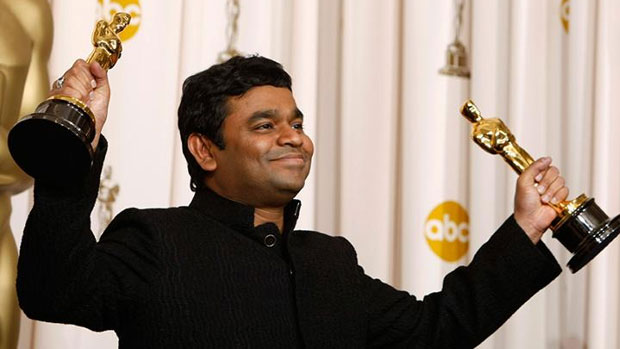 Indiiiaaaa! It was ‘Jai Ho’ all over again when the Mozart of India was honored with Two Grammy Awards at the 52nd Grammy Awards Function in LA. After achieving crowning glory last year for his show stopping music in the hit feature film Slumdog Millionaire, A.R Rahman was honored with every possible recognition in the West that included the BAFTA Award, The Golden Globes and of course with The Big Daddy of all Award Ceremonies, The Academy Awards. If the previous year was not eventful enough, Rahman did it again when he was given not 1 but 2 Grammy Awards in the categories of Best Compilation Soundtrack and Best Motion Picture Song.Every Indian’s chest swelled with pride when Rahman was again called by the West for felicitation, a word that he has become used to in the past decade after monopolizing all the award ceremonies in the soundtrack category in the Indian Film Industry. Apart from the Indian flavor at the ceremony, other stalwarts reigned supreme as well.For Indian Fans though, Allah Rakha Rahman reigned over everyone. He proved again why he indeed is one of the greatest musicians of his time in India and continues to enthrall millions of his fans across the globe.