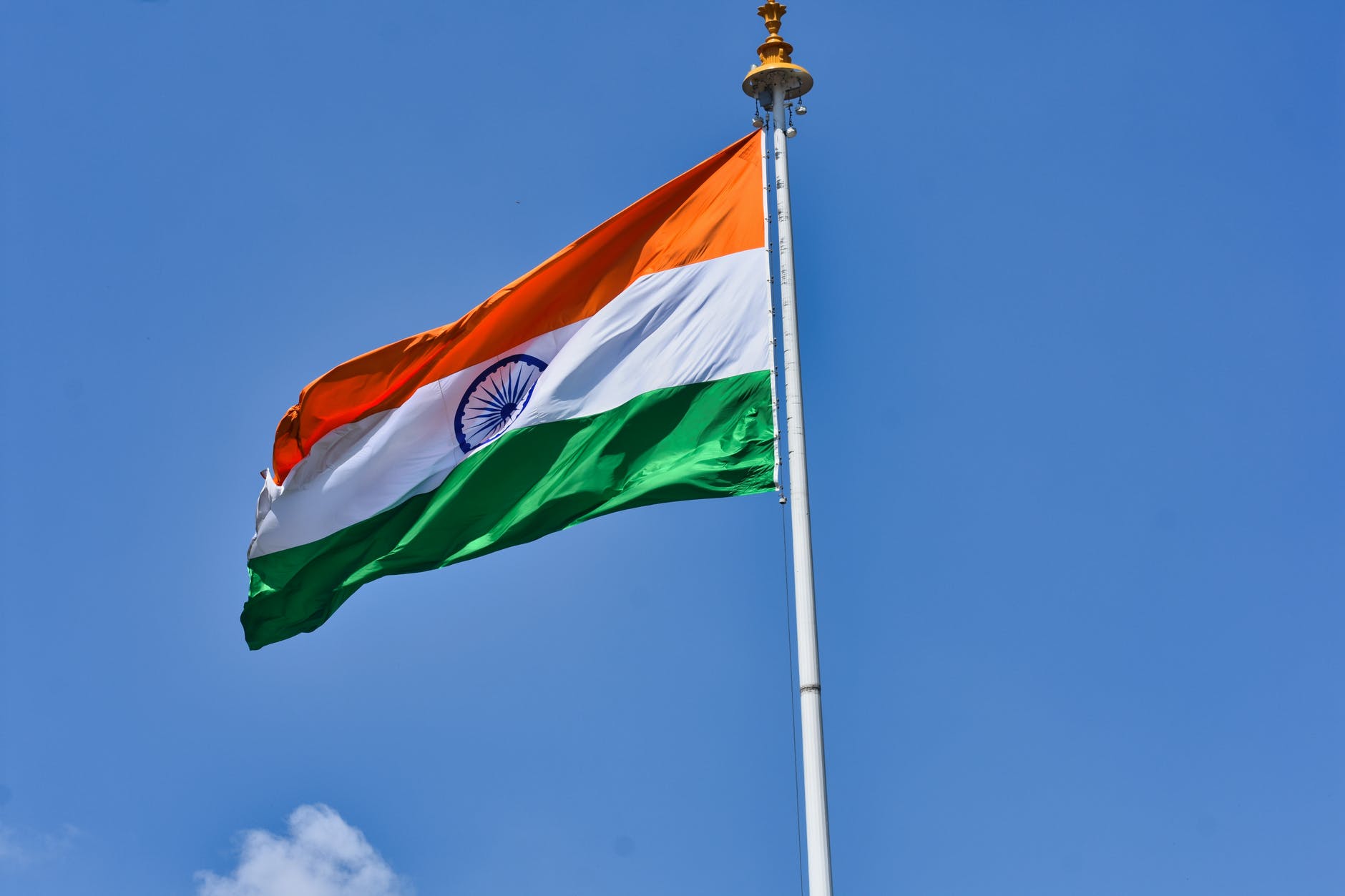 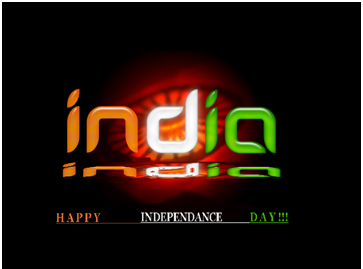 The vision of India as a great nation, which everyone had seen during the Freedom Struggle, continues to inspire all of us even today. To some degree, this dream has been realized. Yet, a lot more remains to be achieved.

We should treasure the diversity that builds our unity & under all circumstances and at any cost, we should keep our national unity and integrity intact. This is the most important message of Independence Day.

Despite all the hardships, and braving all the challenges in these sixty-three years, India is standing in the world with her head held high.

India’s stature in the world has gone up. The international community’s way of perceiving us has undergone a big change. The world is now recognizing India:

• As the world’s largest democracy;
• As an emerging global economic power;
• As the confluence of a modern nation and an ancient civilization;
• As a powerful country, dedicated to the ideal of peace.
Now we can truly take delight in being Indian. Indians can walk with their heads held high in the world.
Come; let us together determine today to contribute in building India as a united, strong, prosperous and a caring nation.