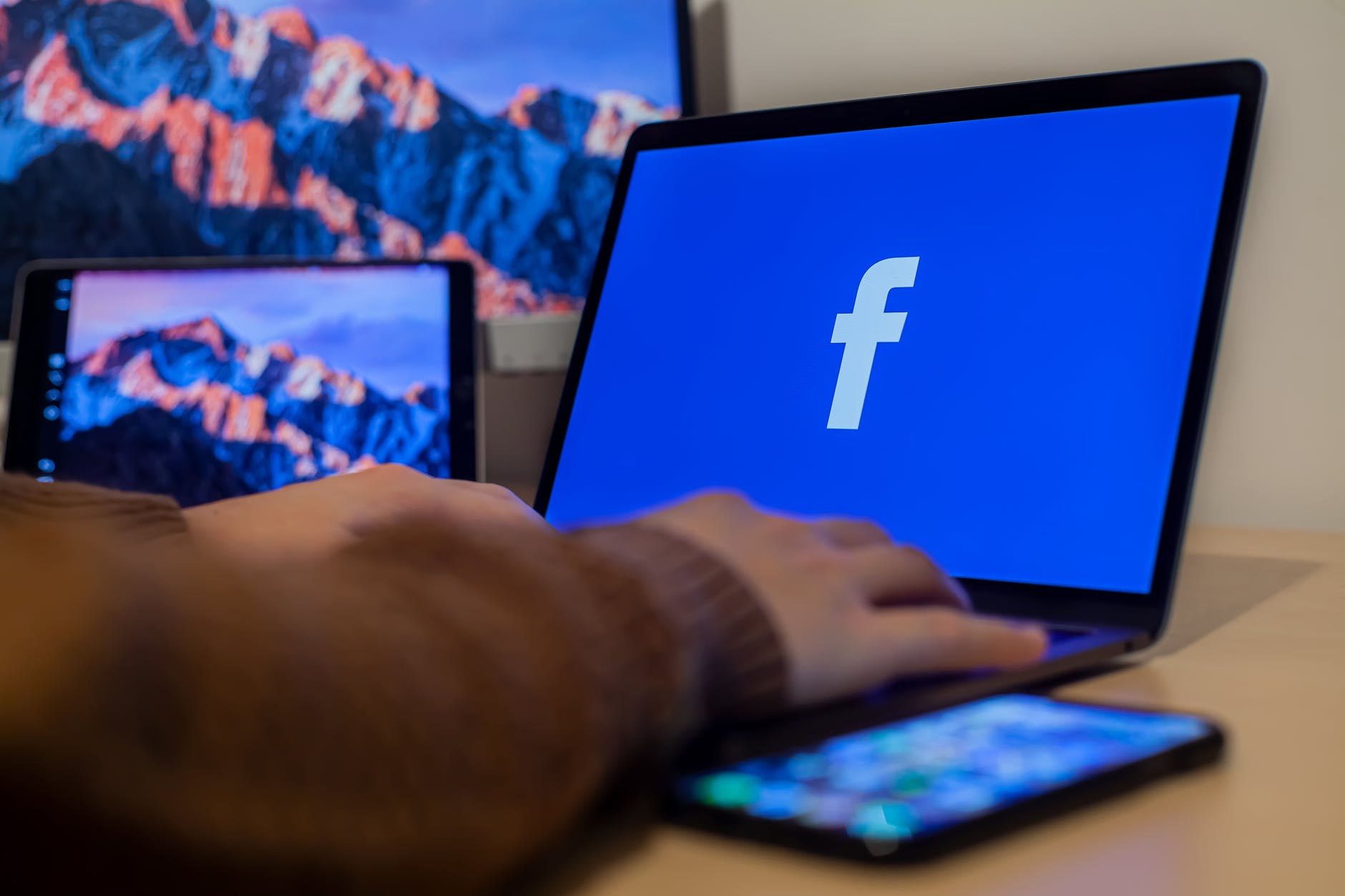 Now Websites are being Facebooked!

Social Media Optimization (SMO), once touted as a poor cousin of the highly successful Search Engine Optimization (SEO), is now an institution in its own right. Its presence is being felt even in SEO Campaigns, a practice that would have been laughed at a few years back during its inception.

What is so ironic here is that social media marketers are having the last laugh. They can often be heard making a patronizing remark ‘Looks like those search engine mumbo-jumbos have ran out of thoughts and strategies’! They have the right to, for Facebook and Twitter have become the toast of the season. Web users have taken to these like termites take to exposed wood. They refuse to let go of them.

Search engine optimizers have been pretty agile in smelling blood and have immediately pounced on this opportunity. They have wasted no time in including Facebook in their regular website optimization campaign.
Why do they do this?
Because they see a sea of opportunities through it! With half the world spilling its guts out on Facebook, which idiot would not want a part of it?

1. They get to smack links at places where traffic is phenomenal. Right in the midst of a mire where messages fly left, right and centre, the link works like an aphrodisiac.
2. Fanatical fans waste no time in reaching out to the company. They come at once, at lightning speed.
3. Being on Facebook is a sign of having arrived on the Grander Stage! When a profile is made on it with video footage, links, pictures, gloss, pomp; somethingelectrifying is about to happen. That is a safe presumption, a fact companies are familiar with!
4. A simple link sets off a stampede. That is the clout of Facebook. Tweets redirecting the end user to Twitter are a magnet.

Any sensible money making marketing specialist/website optimization professional can see these benefits coming and will grab them right by their throat the moment they come.

He wants a highly ranked website, and he sees no shame in making Facebook a part of the campaign. He cares a monkey’s toss whether a social media marketer is lampooning him for this, for the only thing he sees coming is CASH.