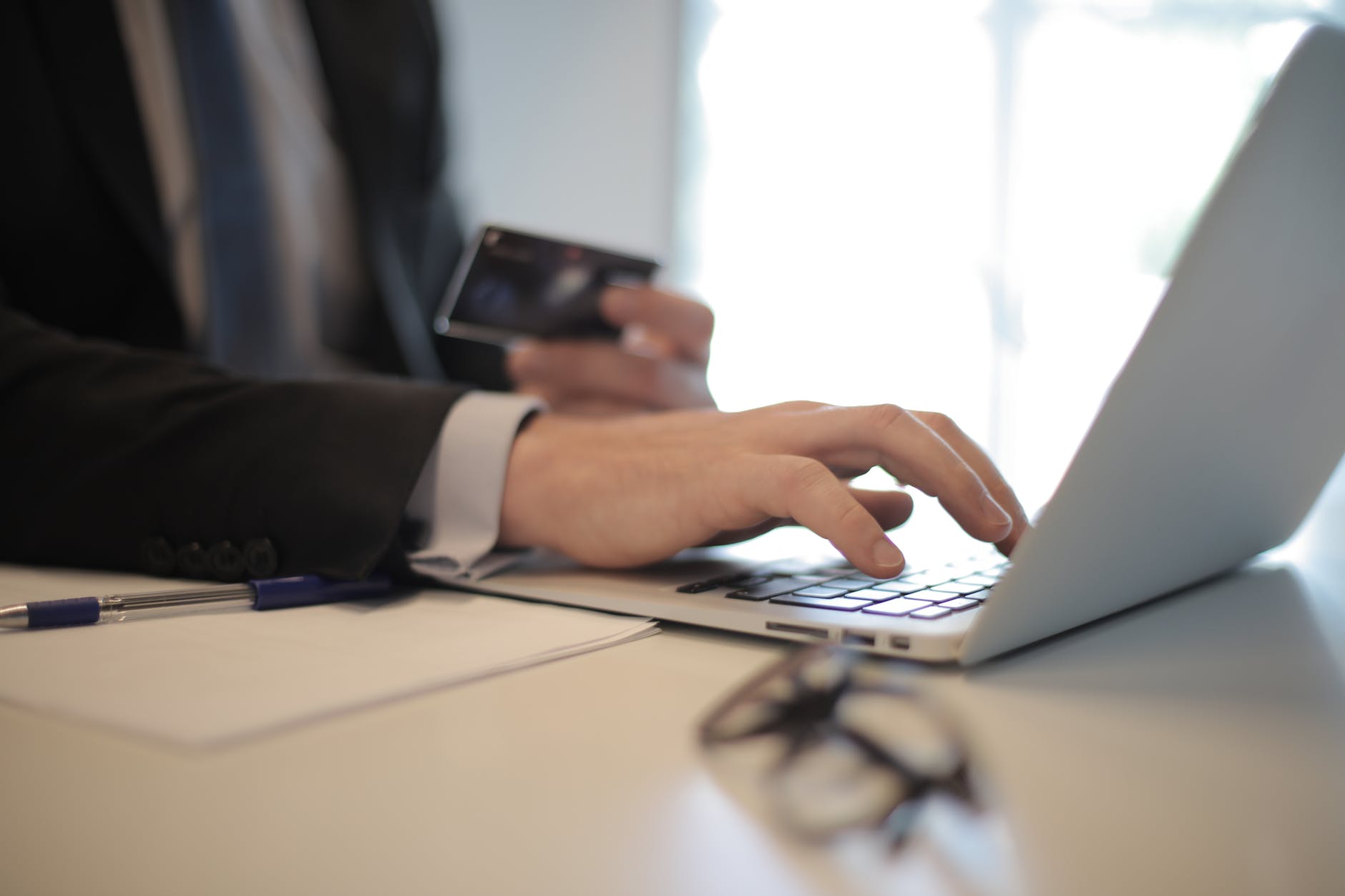 Google has Ordered No Links be Hidden with Disclosure

The ‘Google Webmaster Help’ section often has many interesting threads posted on it on which discussions rage. The latest one doing the rounds is about placing oinks containing widgets.

Any website offering widgets to users, with a ‘hidden link’ within the widget code jeopardizes itself and ends up in great risk. The ‘hidden links’ are devastating whose negative effects show with time.

Senior Google Analysts say in case it comes to your notice you inadvertently provided hidden links to webmasters for embedding on their sites, it is important you contact them and had the links removed as soon as possible. They say it is difficult, but important it be done. The content you relayed is strictly against Webmaster Guidelines, and cause grave issues on websites afterward. It is imperative the problem be fixed the moment it comes to your notice.

Webmasters, after realizing that disaster has struck, come out claiming innocence. Their alibis are like links were included in their widgets they coded themselves, and it was clearly mentioned the modules had hidden links in them. They say they were unaware this was against Google Guidelines.

They never claim fault. Their argument holds logic as well, for there are thousands of websites and widgets that do this. They would suggest you place a widget on your site and you see a code in an iframe or noscript tag. It shows the source from where the widget originated. They always stand by the argument that why other such websites are invisible that suffer from hidden links within widgets.

It is important webmasters give this write up a thought. Such problems at times are tough to anticipate.