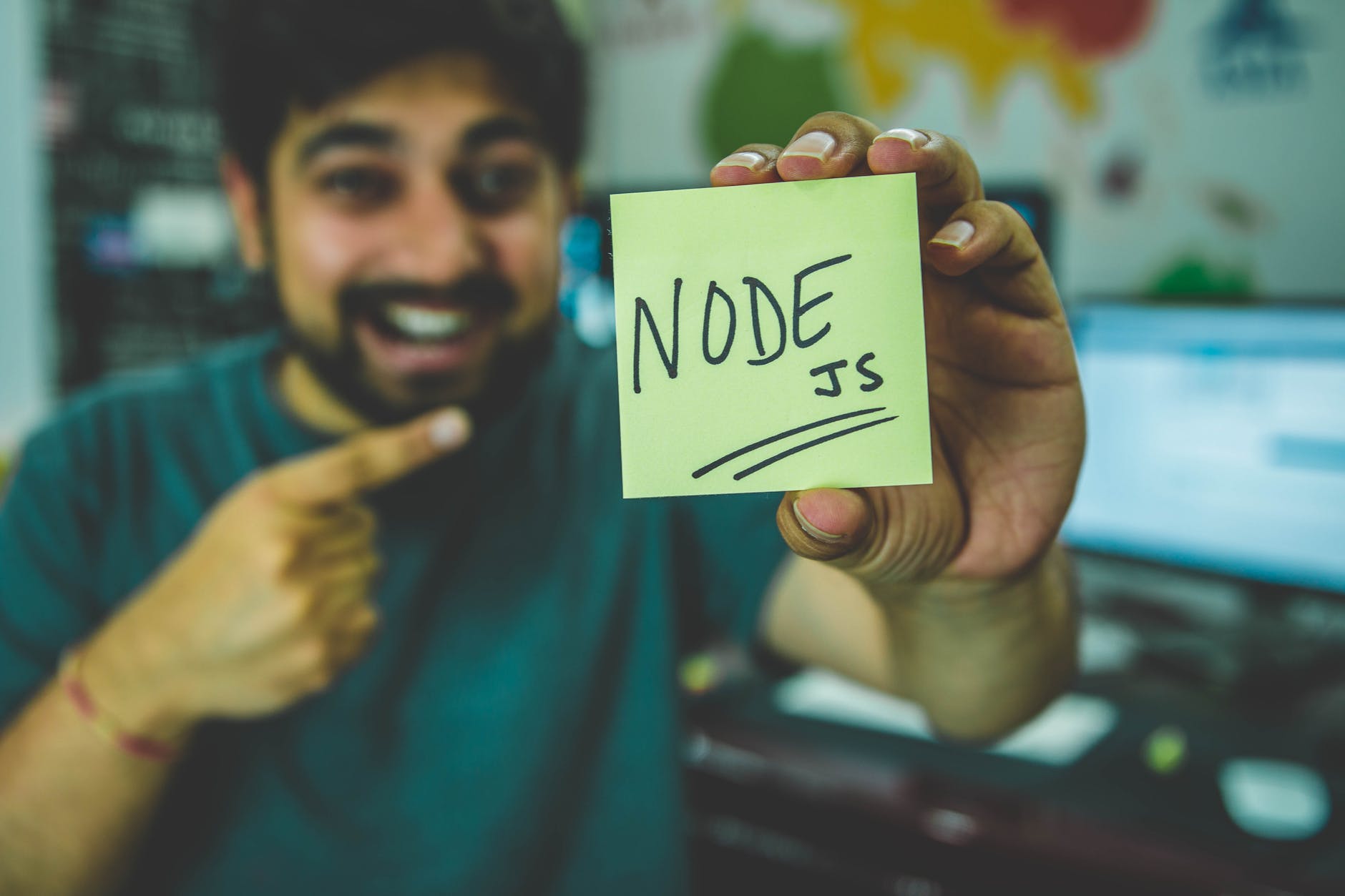 Top Brands That Have Used Node.Js Development to Grow Their Business

We are already aware that JavaScript is a language that can be used to write once and run anywhere. Node JS is a JavaScript runtime that is built on Chrome’s V8 JavaScript engine. Today, it has gained traction as a runtime environment like no other and helps to create seamless applications with cross platform capabilities.

The uses of Node.JS are also not limited to web applications, but it includes microcontrollers, static file servers, REST APIs, OS Wrappers, Robots and even drone programming. It also uses an event driven and non-blocking I/O model that makes it highly efficient and lightweight.

Today, here in this blog we are going to explore some most important use cases of Node JS that will show the richness of Node JS development and that it has become the most preferred runtime environment for enterprises all across the globe.

Wallmart.com is considered to be one of the biggest e-retail giants offering more than 23 million products. It is a rapidly growing retail company that helps small vendors and retail partners to easily transform their business digitally through their site. The mobile app and website has already more than 20,000 hits/seconds during the holiday season.

When they decided to enhance their website with beautiful interfaces, they chose React.Js, but when they wanted to make the portal scalable and reliable for the end users, they opted for Node Js. to create their mobile app and web portal. It has helped them to do much more with less codes, whereas the Java system needed codes to manage parallel API calls.

Also Read: What is Node.JS and Its Advantages and Disadvantages: A Complete Guide

Since the company has as many as 30 business adding content to the site with internal CMS, the data is sent to the layer that is built using Node.js which is used for asynchronous I/O based technology that is used to delegate the calls to various APIs that helps to reduce the overall network overhead.

Once Nasa astronauts suffered a problem, which was caused by the malfunction of spacesuits in the year 2013. Soon they were baffled by the huge data scattered all across the globe. The developers then decided to create a system, which could help them streamline all the data that are related to the spacesuits so that they could have a better data analysis and also find the latest alternatives to such issues.

They used the microservice architecture with separate APIs that are built in Node.JS so as to move the related data to the Extra Vehicular Activities from dedicated databases to the cloud.

Uber Chooses to Use Node.JS:

Uber is the most popular ride hailing online giant that relies on Node.js for its ecommerce apps. It has created a system that offers a huge amount of supply notifications and demand requests. The application is designed to manage every ride and update the user instantly and manage a large volume of requests.

Uber chose Node.js to design the apps core engineering so that it could handle multiple request at the same time. The team then created three pieces of software with Node.JS simply to keep their matching system running always at the massive scale.

Are You Looking Node.JS Development?
Call us today!

Uber has amalgamated all the software Ringpop, Tchannel and Hyberbahn with open source node.js communities to allow the users to make the most of it and also make the users engagement more cohesive.