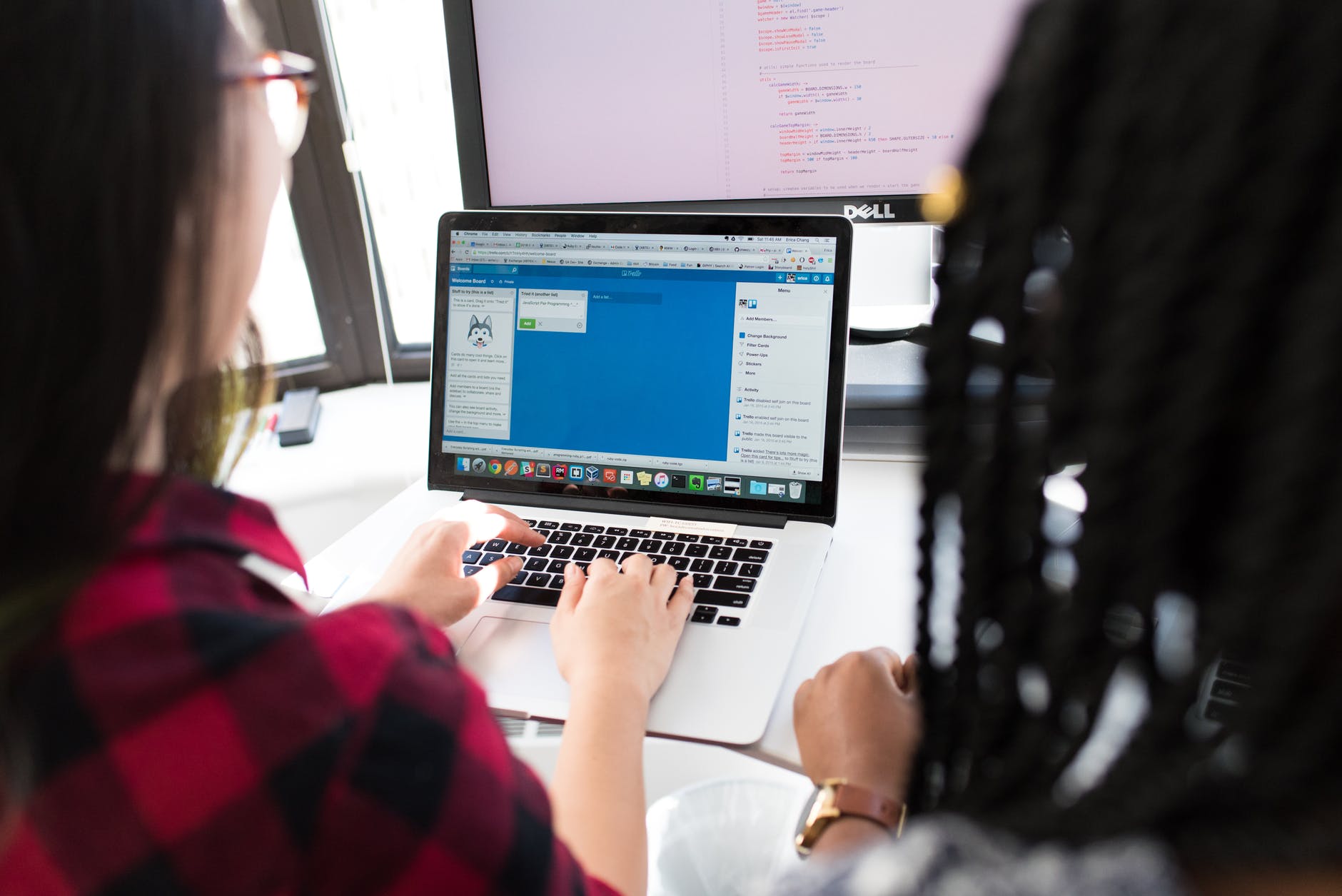 Understanding The Core Differences Between .NET Framework and .NET Core

While creating a server side application with .NET, you will find two supported implementations:  .NET Framework and .NET core. Both share similar components and you can also share the codes across the two. However, there are some fundamental differences between the two and it is your choice on what you want to attain.

In the year 2002, Microsoft released .NET framework 1.0 for the Windows platform as a proprietary software framework and it has been updating it regularly to meet the emerging trends in the software development. Recently, Microsoft has redesigned the core architecture of the .NET Framework to simplify the development process, testing and deployment of modern software applications. The company also released .NET Core 1.0 in the month of June together with ASP. NET core and the Entity Framework.

Also Read: How to Secure Your ASP.NET Web Application?

When Should You Use the .NET Framework for Your Server Applications?

The application uses any third party .NET libraries or the NuGet packages, which is not available in .NET Core. Libraries are embracing the .NET Standard that enables sharing of codes across all implementations including the .NET Core.

The application is using a platform, which doesn’t support Windows, MacOS, .Net Core and Linux:

This is the latest version of the CLR and it is mostly preferred by the developers. It is better suited for cross platform needs and is supported on Windows, Linux and MacOS. In addition to this, Microsoft Azure cloud infrastructure offers great support for .NET Core applications. Since they are lightweight than the .NET framework applications, it is faster and more scalable. The .NET Core applications can easily be deployed as micro-services on Azure and they also deploy well in the containers like the Docker.

Also Read: Why Developers Prefer to Opt for .NET Core

When Should You Choose .NET Core for Your Server Applications?