Microsoft gears up for its release of the new version of SharePoint server next year that promises improved speed, scalability and enhanced user experience.

IDS Logic a leading software development company functioning from its center of excellence in Noida, brings to you a glimpse of the next on-premises server release- SharePoint Server 2016. Microsoft officials have confirmed that the final release is targeted for Q2 of 2016 and that the beta version will be released in the Q4 of 2015. The officials have also stated that they are on a tap to demonstrate and discuss SharePoint Server 2016 at the Microsoft Ignite conference to be held in a couple of weeks.

Microsoft has introduced a number of Office 365 features that are applicable to SharePoint in various ways and are continuing to work on adding even more features to it that may finally trickle down to SharePoint on-premises users. This time, Microsoft has focused on three core areas that include improved user experiences, cloud inspired infrastructure and compliance and reporting.

At present, mobile users accessing SharePoint through different browsers have different experiences. The company is working harder to offer a more seamless experience across all devices and between workloads hosted in Office 365 and workloads hosted on-premises. The company has also invested in “cloud inspired architecture”, which is the most exciting area to IT pros. This will improve performance and reliability and enable true hybrid scenarios that enrich your on-premises investments.

The upcoming release is also designed and developed to further improve business intelligence, content management, collaboration and search functions by some Office 365 features. This will facilitate enhanced productivity and conversion.

Microsoft is also working to offer a perfect balance between user self-service and compliance and is continually contributing more into various tools and applications to enhance user experiences. SharePoint Server 2016 will also offer a wide range of capabilities that are specifically designed to protect sensitive information and prevent any loss of data. 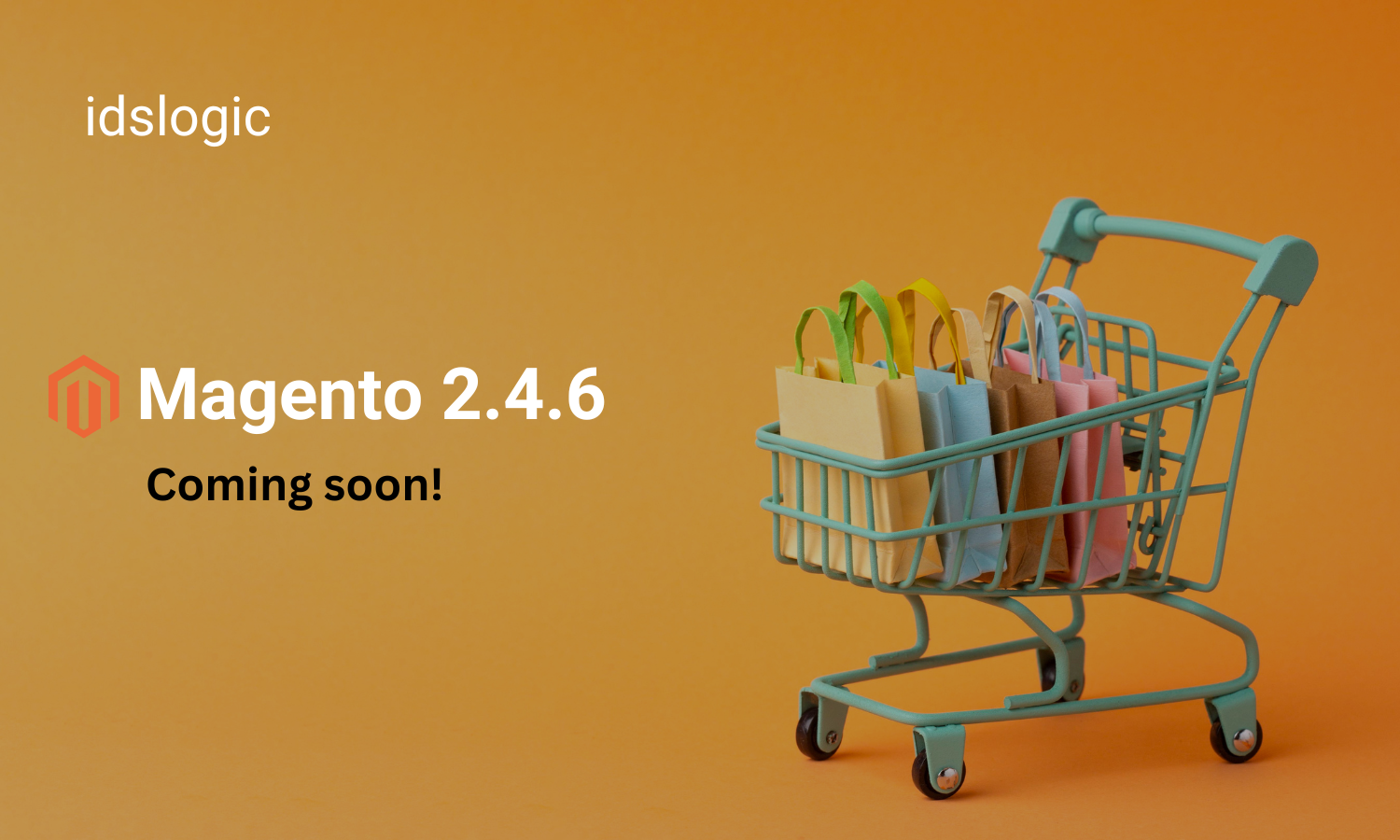 Magento 2.4.6 is Releasing Soon: Here’s Everything You Need to Know 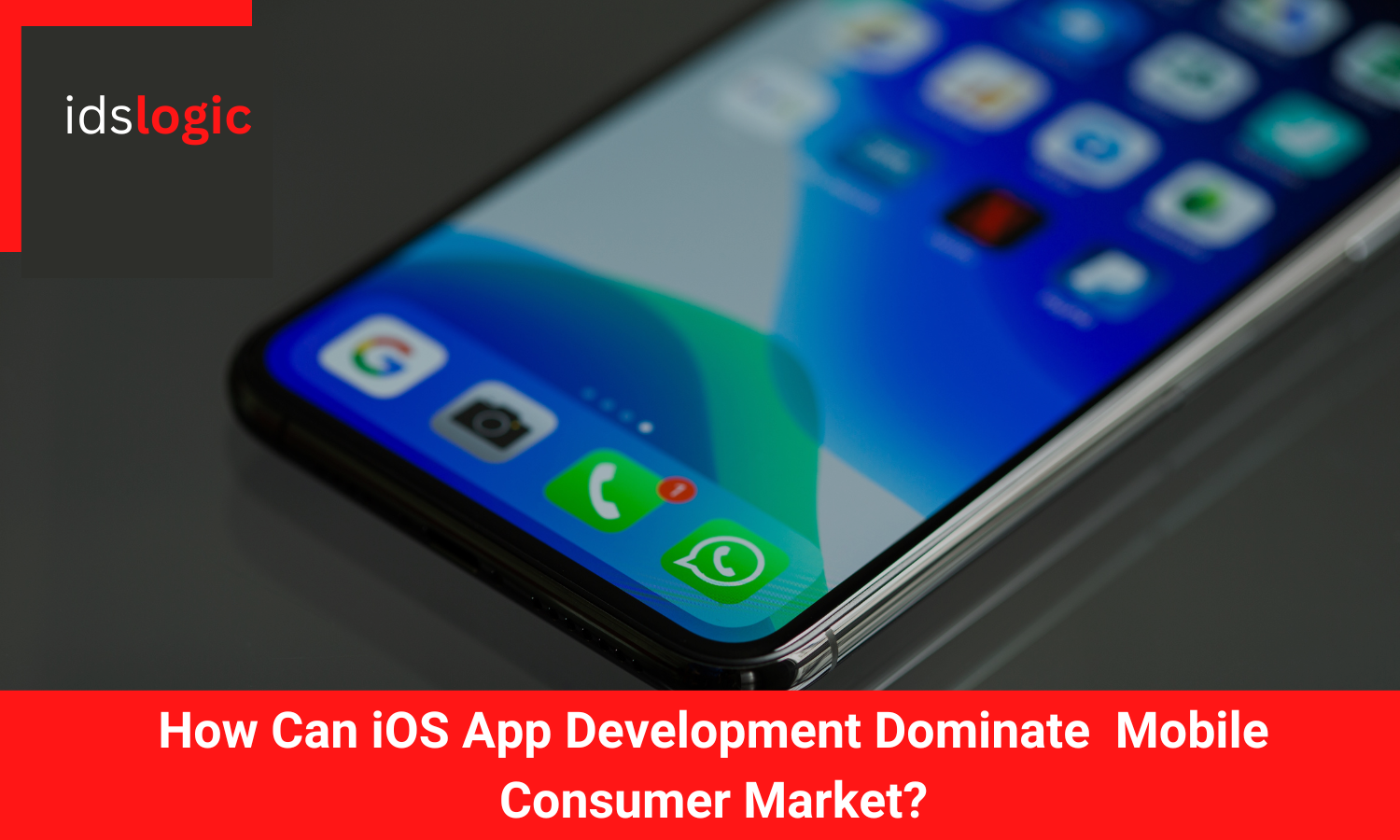 How iOS App Development Will Lead the Mobile Consumer Market? 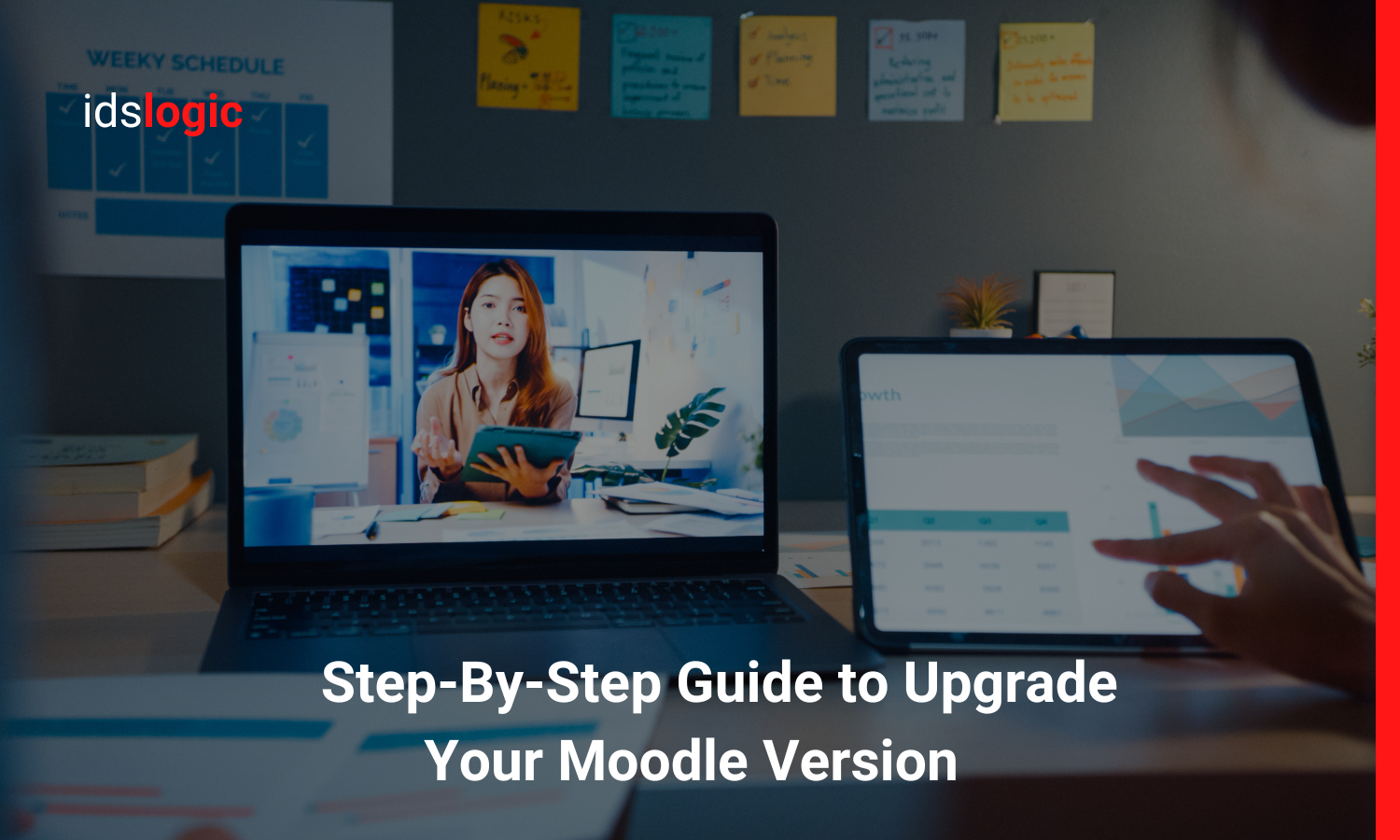 How to Update Your Moodle Version in 6 Simple Steps? 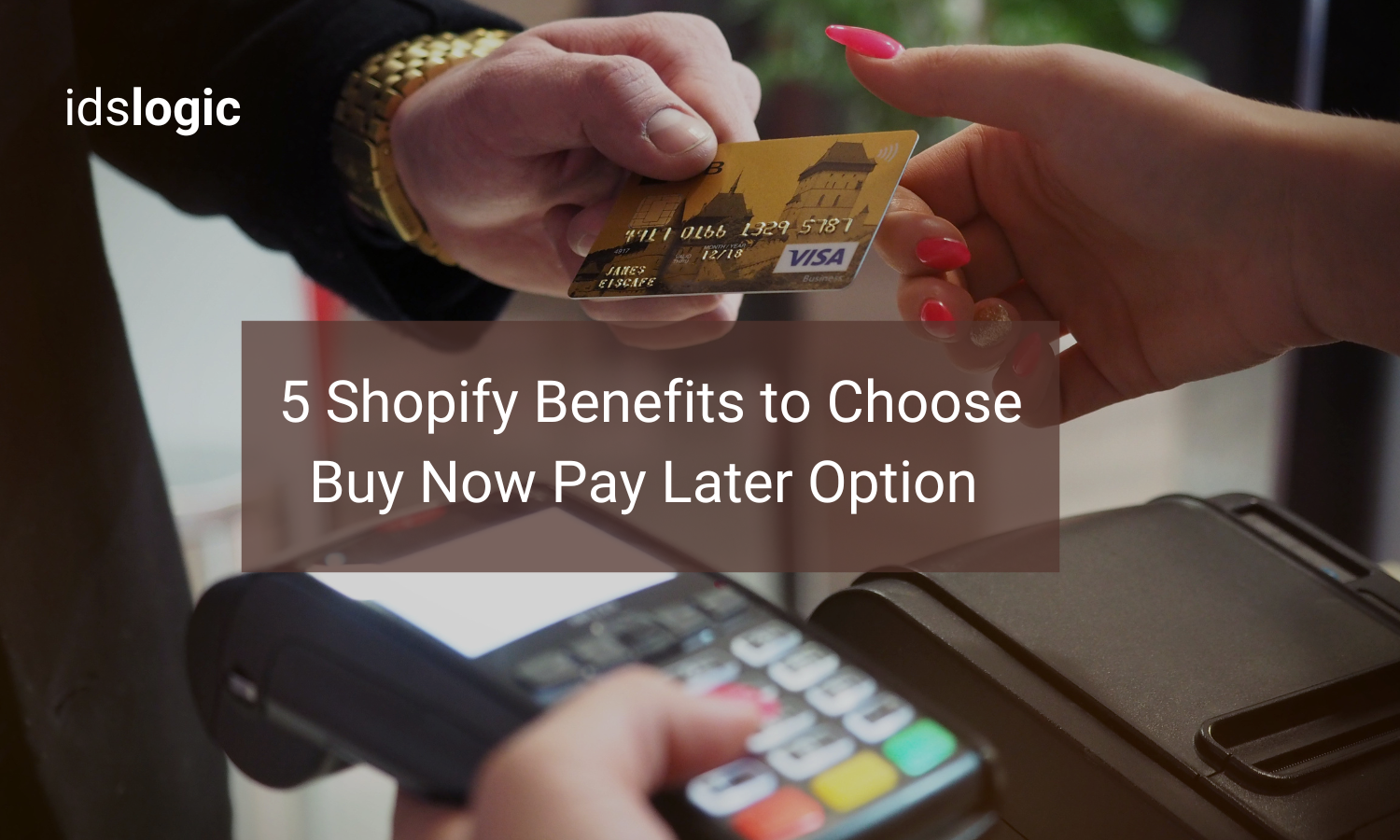