Is PHP obsolete? No! Not As Per User Statistics

PHP, one of the most popular server side scripting language started in the year 1995 was specially designed for web development purpose. A big segment of the software development industry is dominated by PHP and sites like Facebook, Wikipedia and CMSs like Magento, Joomla, and etc. are all built by using PHP. Having celebrated its 20th anniversary, and despite its age and widespread usage, PHP developmenthas still a bad reputation and new developers and programmers often neglect it because of the existing negativity that it already has. 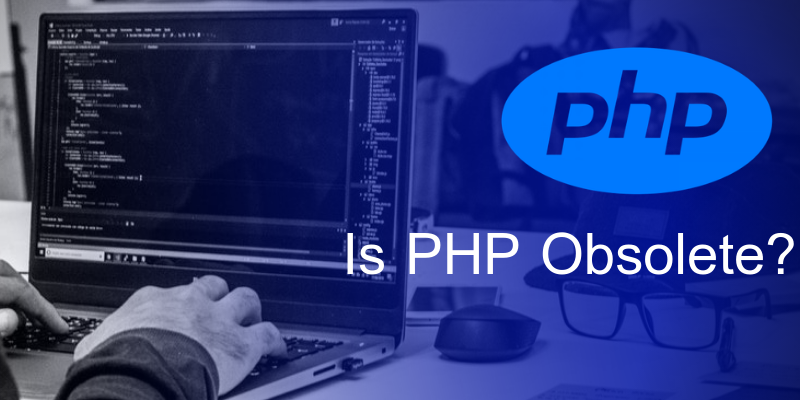 Many think that due to the arrival of the latest programming languages like Python, Lua, Ruby, Mean Stack and etc. the use of PHP is diminishing slowly.

In this article, we will discuss some statistics that will prove that PHP is not dead and is still a popular platform among developers.

The reason why PHP development is shunned by IT professionals

PHP is highly popular because of its immense flexibility and user friendly nature. This makes it easy for the users to learn the language. But there are many PHP applications that are coded by inexperienced developers and some bad practices have made to compromise on the performance and security issues. Because of this, PHP has become somewhat unpopular among professionals.

Some statistics that prove PHP is not dead:

As per the W3Techs’ data, 79% of all the website using a server side programming language use PHP. So in general about 8 out of every 10 websites that you find on the net are using PHP and are performing PHP upgradation and migration in some way or the other. This leads to the fact that PHP is still alive. It is true that the percent has dropped down this year, but as long as the number is still above 75%, it is not a good idea to specify the decline by saying that PHP is dead.

Developers can create a prototype with PHP in lesser time than any other language. When we talk about Python or Node JS, we talk about using frameworks like Flask, Django or Express. But with PHP, it runs without the requirement of any framework. You can simply write the code and it runs.

Again, that WordPress is the most popular CMS used to create big and small websites. It is built with PHP. Almost every CMS that is popular uses PHP and this makes it the most popular one till date. Though there have been some fake news mentioning that WordPress is migrating to Node, but this is just a rumor. Though other frameworks are great for some specific purposes, but it cannot be denied that most of the development is still done in PHP. The latest version PHP 7.x has come up with a major performance change and users have worked on PHP upgradation and migration, which have shown that it is still there in the market to beat other languages.

Though it is true that PHP is not a perfect language and there are numerous issues with it, but you cannot ignore the fact that it is still the most preferred language by the developers when it comes to developing a website.